The Bifidobacteria are considered one of the most important groups of probiotic bacteria because of its numerous benefits. In this context, the microencapsulation has been proposed as an alternative for increasing the survival of probiotic bacteria during processing and storage of foods. The emulsification / internal gelation has greater control and reduction of particle diameter, it is a simple, fast, low-cost and large-scale production process. The aim of this study was to determine the centesimal composition of the microparticlesand the encapsulation efficiency shortly after the encapsulation process. For the preparation of emulsions was used a solution of 1.5% sodium alginate was mixed with the freeze-dried microorganism. This mixture was dispersed in oil containing a concentration of 1.5% Tween 80 with a rotation speed of 900 rpm using a stirrer. After the complete separation of microparticles, the oil was discarded and the capsules were filtered through sieves, washed and stored at 4 ° C. The microparticles were analyzed for moisture content, lipidsand ash carried out in triplicate samples according to AOAC methods and carbohydrates by difference. For enumeration of bacteria was used one gram of microparticles was resuspended in 9 mL phosphate buffer (0.1 M, pH 7.5) followed by homogenization for 7 minutes stomacher. The microorganisms were enumerated on MRS agar supplemented by seeding depth and incubation at 37 ° C in anaerobiosis for 72 hours. After it was possible to calculate the encapsulation efficiency is that the number of the division is the number of viable cells released from the microspheres by number of viable cells in the cell concentrate for microencapsulation multiplied by 100. The chemical analysis showed a high moisture microparticle around 96%, containing about 2% oil. This quantity of oil is still present on the surface of the capsule due to the emulsification process. Amount of 0.56% mineral matter, due to the presence of insoluble calcium in the early process. The amount of carbohydrates originating 0.42% sodium alginate which was the wall material. The encapsulation efficiency was greater than 90% with viability of probiotic (13.98 g CFU-1). Although the amount of oil present on the surface of the microparticle microorganisms remain in adequate numbers. Concluding that these microparticles of probiotics can be applied in products that have a high amount of fat. 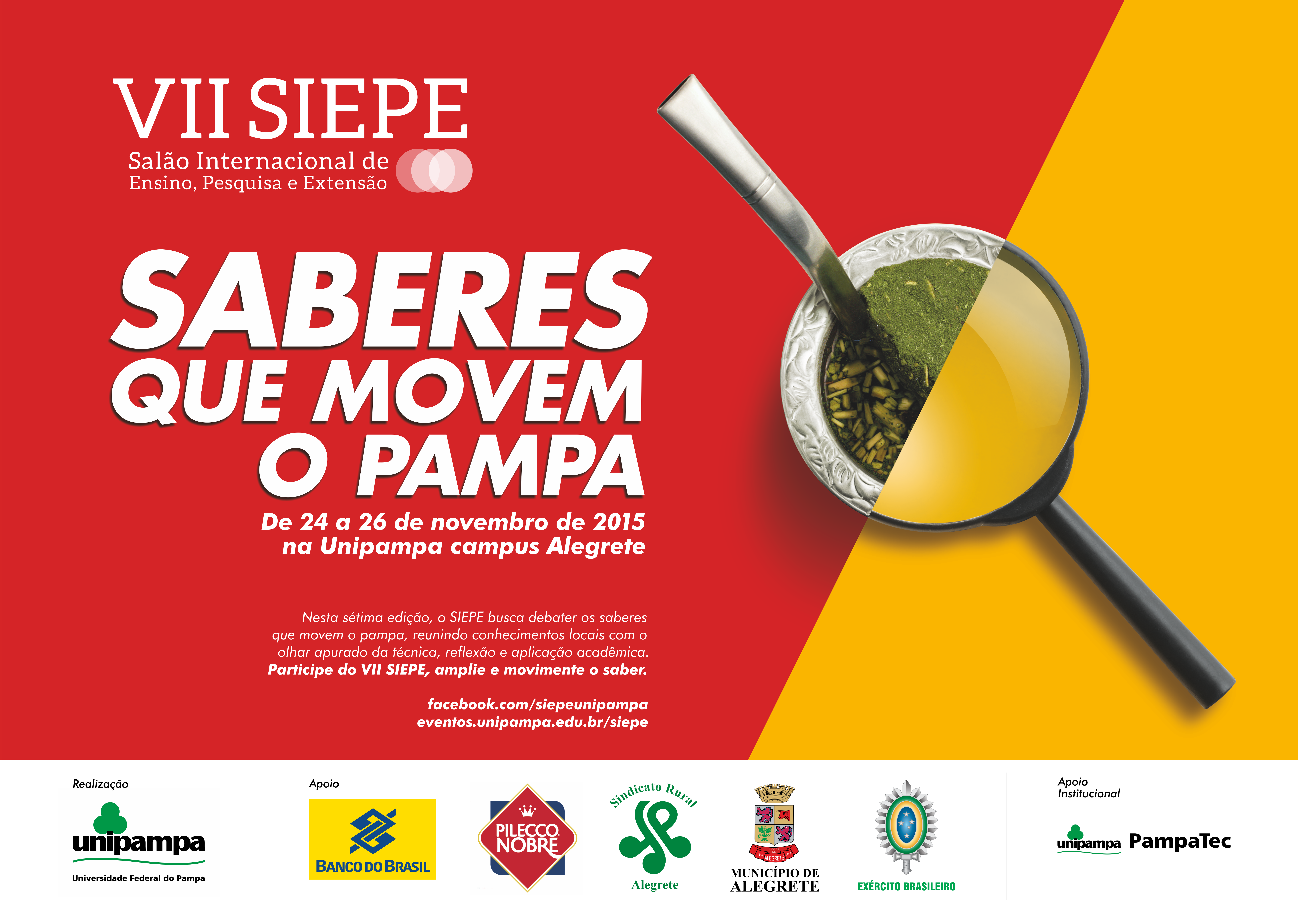