NATURAL VULNERABILITY OF AQUIFER IN ROSÁRIO DO SUL  RS

The main factors that control the vulnerability of an aquifer are linked to the hydraulic inaccessibility and attenuation capacity of the aquifer itself. Based on this assumption, the present work aimed to analyze the natural vulnerability to contamination of tubular wells in the municipality of Rosário do Sul - RS. The study area is located about 390 km from the capital Porto Alegre, at a latitude 30 ° 15 ′ 28 ″ S and longitude 54 ° 54 ′ 50 ″ W, with an altitude of 132 meters. With an area of 4,369.649 km², the municipality is located in the Uruguay River basin. For this work, we used the data present in the Groundwater Information System (SIAGAS) on the CPRM digital platform. Of the 112 wells registered in the municipality, only 63 of these had the indispensable data for this work: degree of confinement, lithology and groundwater depth. The GOD methodology was used to assess aquifer vulnerability, taking into account its ease of application, which requires a small number of parameters, allowing its use even in episodes where there is not much information available. This methodology is named after its acronym with three fundamental parameters: Groundwater occurrence, where values are acquired within a range of 0 to 1; classification of strata above the saturated aquifer zone in terms of degree of consolidation and lithological character (Overall aquifer class) - this property will lead to a second point on the scale of 0.3 to 1.0 and Depth to groundwater table, which will define the third point on the scale of 0.4 to 0.9. All these parameters have the same level of relevance, thus the vulnerability index is reached by multiplying the values obtained in each factor. The GOD indices were calculated by feeding the data obtained in a spreadsheet using the EXCEL 2013 software. The results showed that of the 63 wells analyzed in the municipality: 14.3% have extreme vulnerability; 61.9% high vulnerability; 19% average vulnerability and 4.8% negligible vulnerability. These results are evidently marked by the local geology, formed predominantly by sandstones of the Guará and Pirambóia formations, which have permeability and porosity capacity, and by the distance from groundwater and the surface of the terrain.Thus, careful analysis should be performed on the potential for groundwater contamination of ventures implemented in the municipality, in order to preserve groundwater quality. 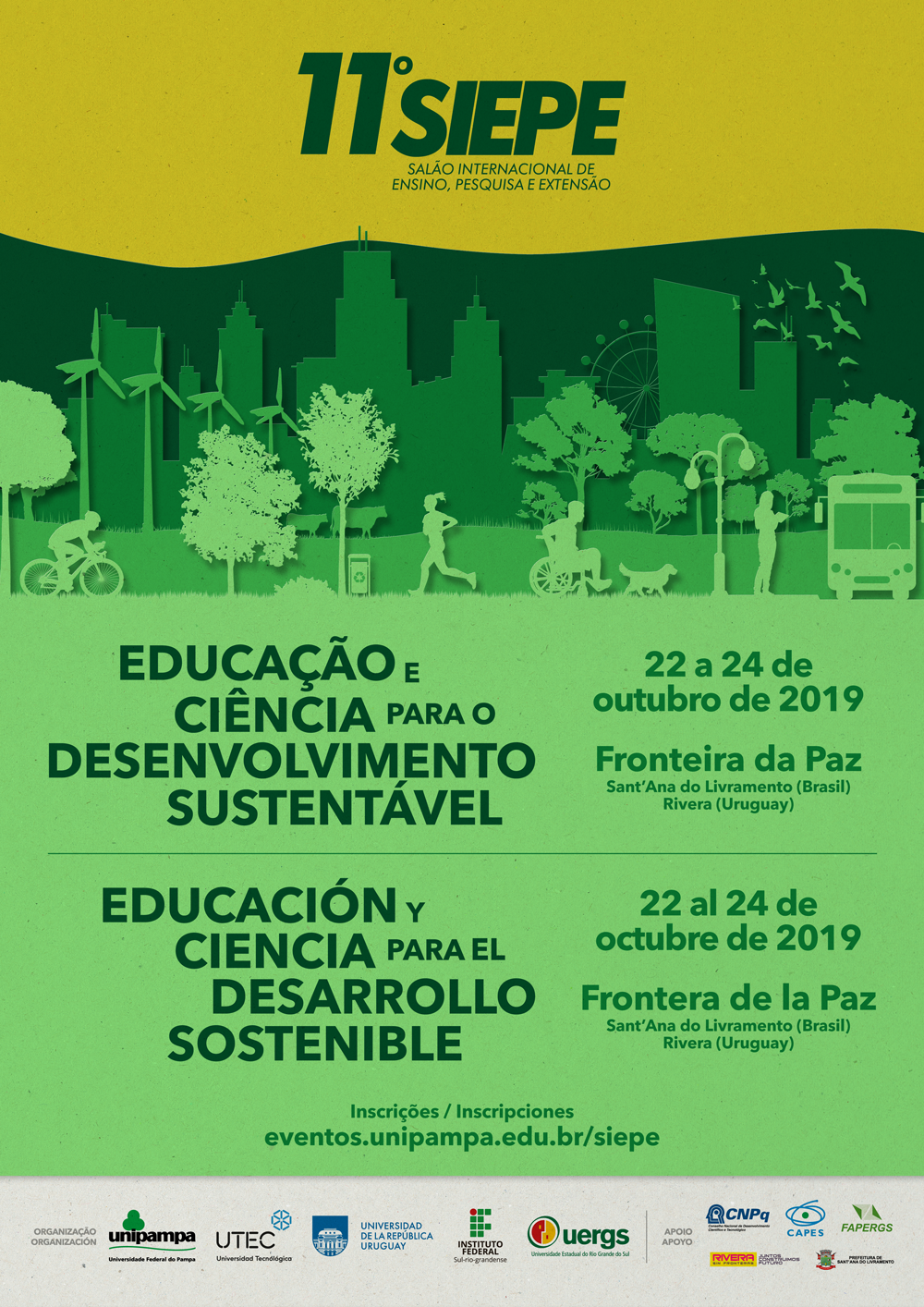